Combining valve position monitoring, online performance monitoring and full stroke test (FST) or partial stroke test (PST) functionality, the VSD unit is an information hub for the ESD valve, enabling plant operators to verify the capabilities of the most critical valves in their installations without having to significantly modify existing operating methodologies 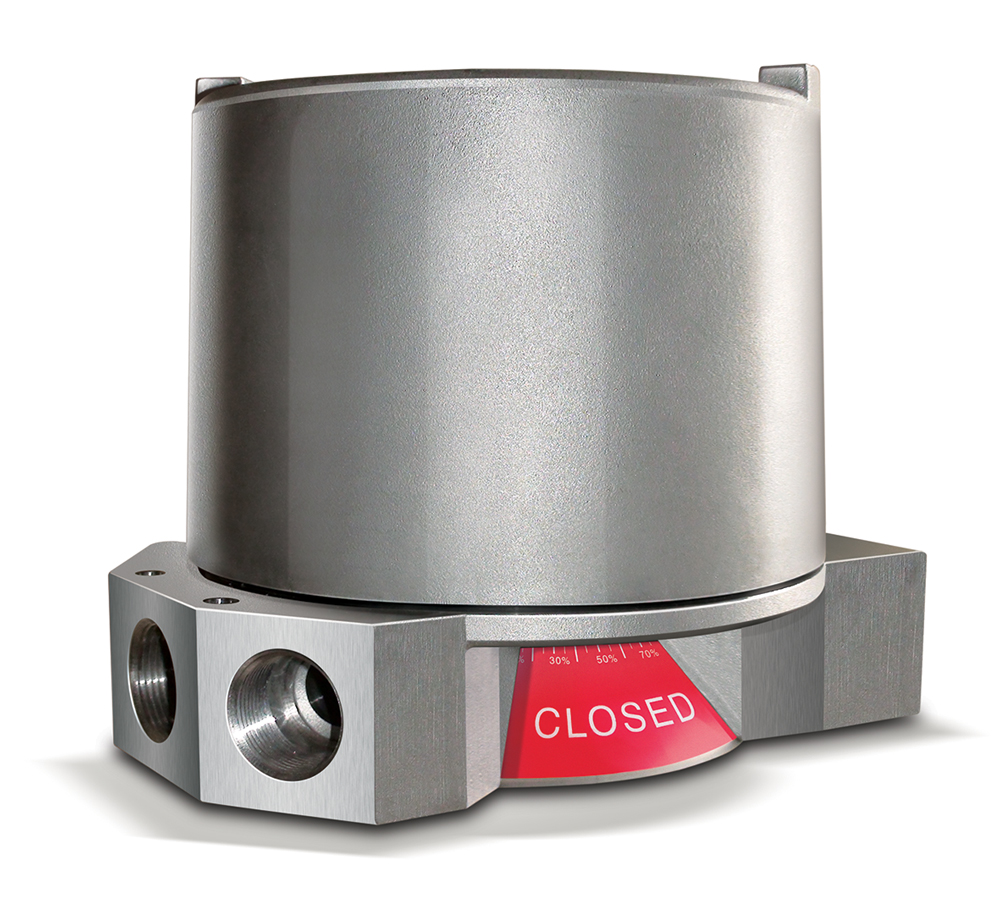 This enables plant operators to verify the capabilities of the most critical valves in their installations without having to significantly modify existing operating methodologies.

A major Oil and Gas Operator that owns a number of aging assets in the North Sea approached Imtex Controls to assist with an issue on their riser valves and critical ESDVs. The Health and Safety Executive in the UK have taken a much greater interest in how plant operators are ensuring their critical shut down valves are in good health and thus complying with their legislative requirements.

This has put pressure on the Operator (and many other operators also active in the North Sea) to seek methods to gather data on valves. The challenge that the Operator expressed to Imtex was that, given the age of their assets, the necessary infrastructure to install new equipment was not currently available. Other solutions that had been presented to the Operator, such as smart positioners, intelligent solenoids, or sophisticated online valve monitoring systems, would involve considerable expenditure on new cabling, I/O and potentially control system upgrades. When the economic implications of the necessary infrastructure changes were analysed, it was seen that the expense would be considerable and not possible to justify within the operational budget for the assets.

Imtex Controls, as a leading independent manufacture of valve monitoring and communication solutions based in the UK developed a solution for the Operator. Adapting a version of their highly versatile Valvescan VSD Valve Controller, a unit was provided that was a simple to retrofit and cost effective means of obtaining the type of information required by the HSE but which could be supplied and operated without the need to modify existing plant infrastructure.

To fit the VSD Controller, the Operator simply mounts the unit in place of the limit switch box that is installed on a shut down valve. The solenoid valve on the existing shutdown vale assembly is then ‘back-wired’ into the terminals within the VSD enclosure. Field wiring to the SDV for the solenoid and limit switches are now terminated in the VSD enclosure. The VSD Controller is supplied with continuous position monitoring device, a Bluetooth wireless interface and fitted with a specially designed power module that uses the power to the solenoid valve to power the diagnostic system within the unit. Some variants of the VSD Controller are also supplied with a Pressure Transmitter that enables the pressure inside the actuator to be monitored.

In the event of a Shut Down demand, when the power to the solenoid on the actuator is removed as part of Shut Down Trip from the Plant Safety System, the VSD Controller power module maintains power to the diagnostic circuits in the unit so that the valve stroke signature can be recorded to the internal memory. Once the system is restored after the Shut Down Trip, the recorded data can be downloaded via the Bluetooth communication system on the Controller to a certified tablet device and taken back for analysis and archiving in VSD Controller’s diagnostic analysis software package installed on a Control Room based PC. This is the primary functionality desired by the Operator in this case.

These tests can be initiated either by a local control station connected into the DI / DO interfaces available in the VSD Controller or by the Bluetooth communication system on the unit. Test results are stored within the VSD Controller memory and can then be downloaded wirelessly and taken back for analysis and archiving in the diagnostic analysis software package.

Thus the Valvescan VSD Valve Controller from Imtex Controls provides the Operator with an elegant solution for monitoring the condition of Shut Down Valves on existing plant, allowing them to meet the demands made of them by the HSE but without putting significant pressure on operational budgets.

Due to the success of the systems already installed by the Operator, it is intended that a wider roll out of the solution will take place during the Maintenance Shut Down planned for the Summer 2018.