State of the Art Transmitters

Imtex Solid State Position Transmitters are available in a variety of mechanical platforms for use in all process industries and multiple hazardous and environmental locations. 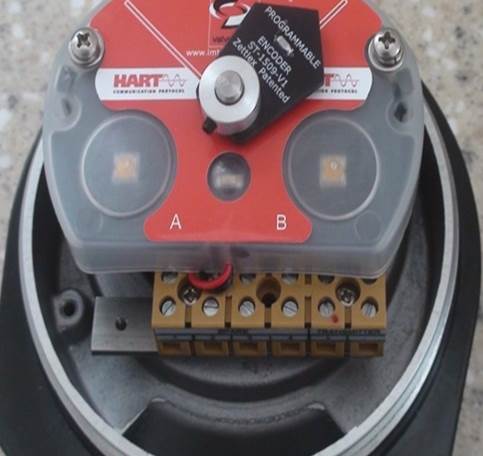 The non-contact sensing technique is inductive and uses the same basic physics as a resolver or rotationally variable differential transformer (RVDT). The position of a passive target is sensed relative to an array of windings which are energized with an AC signal to produce an electromagnetic field. This AC electromagnetic technique has significant advantages over magnetic DC techniques such as Hall Effect or giant magnetoresistive which include;

Such inductive techniques are the preferred choice experienced in the aero-space & defence industries in harsh environment applications such as;